Terrifying Robbery in Beverly Hills as Shots Fired and Watch Stolen During Lunch at Il Pastaio!

People Ran Down Cannon Blvd In A Panic After Hearing Gunshots!

A reward of $ 50,000 has been offered for the watch stolen from Jeweler Shay Belhassan and an additional $ 50,000 for the capture of the crooks!  Cops are looking to expose this organized crime ring, now responsible for stealing over 25 Rolexes in the LA area, during the past month alone!

“One of them ran and pulled a gun from his jacket pocket, grabbed me from the back of my chair, choking me and putting a gun to my head,” Belhassen said in an interview with The Los Angeles Times on Friday morning. “His two friends — one of them is yanking my hand and the other is yanking at my watch.”

“I grabbed the gun with both my hands and fought them to the ground,” he said. “At the end of the fight I ended up with the gun, and they ran away.” 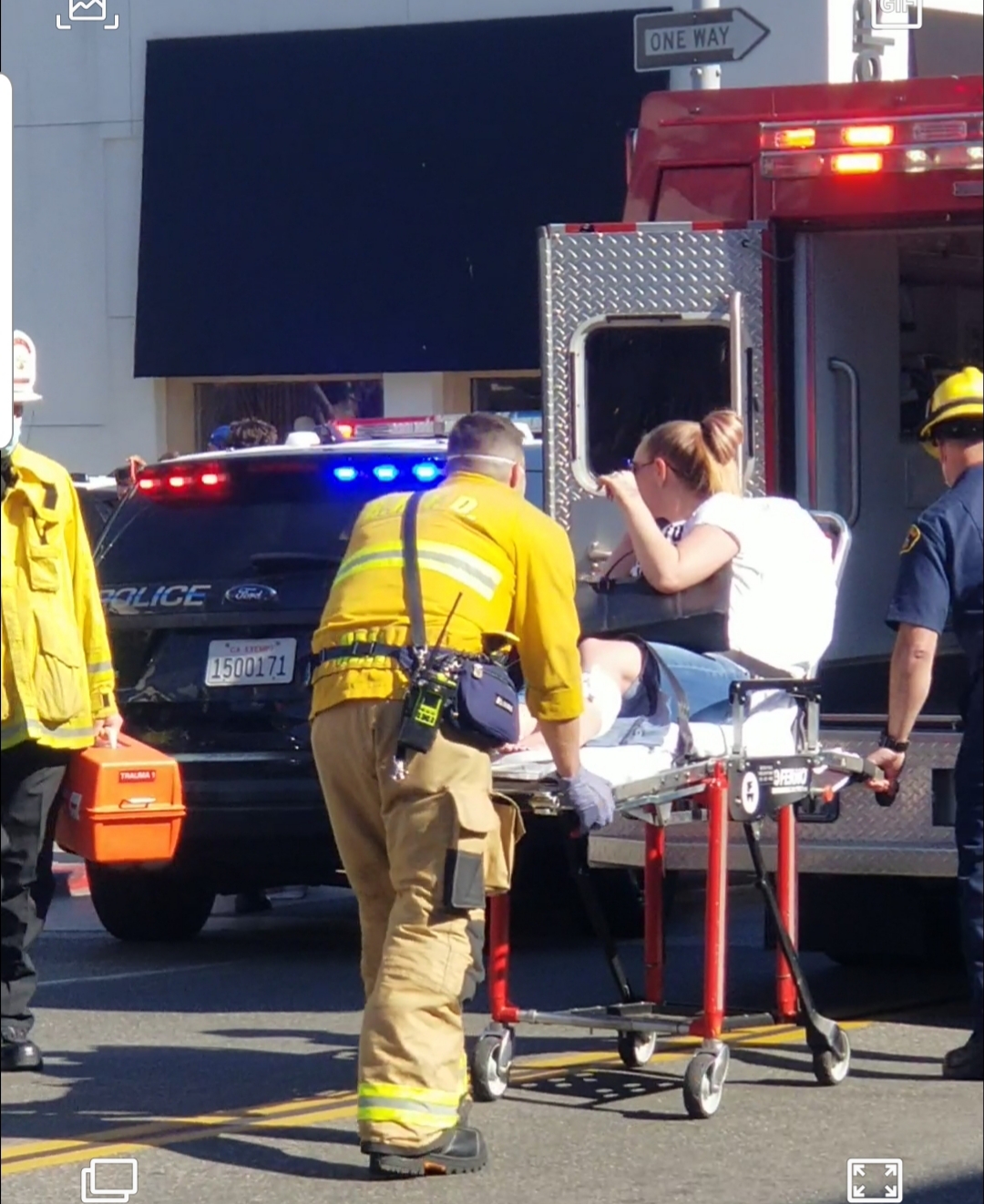 On a beautiful sunny day, good looking guy wearing a fancy watch is eating at an Italian Restaurant in Beverly Hills, when all of a sudden, a man with a gun appears out of nowhere and grabs his half million $ dollar watch, a struggle ensues, and BANG! the gun goes off, striking a woman in the leg!

But this story is Real!

Witnesses say that three men walked past Il Pastaio North towards Porta Via, then turned back towards Pastaio and jumped a man having lunch, targeting the super rare Luxury Timepiece the victim was wearing!  One thug put a gun to his head while the other two removed the watch.

The men were having lunch, al fresco, on new outdoor patio built by Il Pastaio due to covid restrictions.  The victim is an Israeli Diamond supplier and Beverly Hills Jewelry store partner named “Shy”.

He physically fought off the gunman, the gun dropped, then one of the assailants picked it up and shot twice while running away.  The victim could have been shot and killed, it was that close.

Patrons and shoppers heard the gunshots and were seen running away from the scene screaming.

Reports say the shooter and his accomplices got away, the woman was rushed to Cedars Sinai Medical Center for treatment of a gunshot wound to the leg.

Silver flea market dealer Danny Suleminian was right in the middle of the action, but declined to comment.

Another gentlemen, David Rafaelli, saw the incident and was shocked the victim fought with the robbers.  “He wanted his watch, and while they were fighting with him, he pulled the gun and the gun shot one of the girls, ” witness David Rafaelli said.

The Robbers fled the scene with the watch and they are on the loose.  A Richard Mille Timepiece was the apparent focus of the gunmen.   Richard Mille is an ultra high-end luxury watch, described as “A RACING CAR ON YOUR WRIST“. and is sought after by superstar athletes and moguls like Rapper JZ.

The robbery comes only 2 days after another brazen robbery of wealthy patrons occurred at Toca Madera on 3rd Street in West Hollywood.  Purses, wallets, watches and jewelry was demanded when 4 guys with guns got out of a car and snatched AP’s, Louis V’s and Bling…gone in 60 seconds!