A beautiful love story and important legacy began when Alfred Van Cleef (1872-1938), the son of a diamond cutter, married Estelle Arpels, the daughter of a dealer in precious stones, in 1895. The following year Van Cleef and his father-in-law, Salomon Arpels, formed Van Cleef & Arpels.

Alfred’s daughter, Renée Puissant (1897-1942), took control of the company’s artistic direction in 1926, and for the next 12 years worked closely with the talented designer René-Sim Lacaze.

It was in 1930 that the firm invented the French luxury case, ‘minaudière’, reportedly inspired by the opera singer Florence Jay Gould (née Florence La Caze), after she had met Claude Arpels with her belongings contained in a Lucky Strike cigarette case.  Claude set to work creating a case that could contain all of a woman’s ‘necessities’ such as a comb, lipstick, watch, cigarette holder, lighter, mirror and compact.

Always at the forefront of innovation, Van Cleef & Arpels patented its ‘Mystery Set’ — a technique that allows for the setting of stones invisibly so that no prongs are visible — in 1933. Originally used for adorning minaudières, the Mystery Set allowed for swathes of color unbroken by the flash of metal.

After each stone has been cut and faceted, this new technique involves inserting them into gold rails less than a fifth of a millimeter thick. It is an extremely time-consuming process, and can necessitate more than 300 hours of work for one piece of average size.

Initially it was only possible to use this new setting on a flat surface — such as a box or minaudière — but as the ‘Mystery Set’ technique evolved it was used on more challenging curved surfaces. Emeralds are particularly difficult to cut and match in color compared to sapphires or rubies, and are thus used more rarely

In 1935, the three sons of Julien Arpels — Charles, Jacques and Pierre — joined the firm. At the end of the 1930s, for a time, Van Cleef & Arpels transferred most of its business to the United States.

It had opened a branch in Palm Beach, Florida in 1940, to serve their wealthy International clientele, and a shop in New York which was acquired in 1942 at 744 Fifth Avenue, where the jeweler still operates today.

Following the Second World War the firm continued to expand, creating jewels for royalty, film stars and wealthy entrepreneurs. A growing emphasis on a more relaxed type of jewelry, however, led Van Cleef & Arpels to introduce an accessible range in 1954 that became well-known for its naturalistic forms and light-hearted themes.  Diamonds were still used, but only as highlights. These attractive and wearable jewels were very popular in the 1950s, as confidence returned to a world that had been ravaged by war.

The Passe Partout became popular in the 1940s and two early enthusiasts were actress Paulette Goddard, wife of Charlie Chaplin, and heiress Doris Duke. The jewel normally consisted of two large flower clips attached to a flexible gold snake chain by metal rails that could detach and transform into a necklace, choker, bracelet or two brooches. The flower consisted of blue and yellow sapphires with a ruby or coloured sapphire centre.  A wonderful example of a complete parure of Passe-Partout jewelry was worn by Hélène Arpels when she attended the Prix de Diane at Chantilly in 1939.
The Russian-born artist Serge Ivanoff painted a large portrait for the New York Exposition in 1939, depicting the sitter wearing the latest fashion that included a hat with Passe-Partout jewellery. ed as truly mystery set.

In 1990, new cutting methods enabled Van Cleef & Arpels to incorporate diamonds into its designs, and in the same year hexagonal-cut stones were added to its inventory.

One piece that took an exceptionally long time to make was King Farouk’s Rose brooch, created in 1938, which had 814 rubies and 241 emeralds. There have been many imitations of this imaginative setting method, but only pieces made by Van Cleef & Arpels can be considered Arpels. The brooch sold for $86,500 on 15 October 2008 at Christie’s in New York

The iconic Ballerina brooch was first conceived in New York in 1940, inspired by Louis Arpels and his nephew Claude, who were friends of George Balanchine, co-founder of the School of American Ballet.

The history of the ‘Zip’ necklace is thought to have originated as a result of a conversation in the late 1930s between Renée Puissant (the daughter of Estelle Arpels and Alfred Van Cleef), the artistic director of Van Cleef & Arpels, and the Duchess of Windsor, who suggested that Renée create a jewel that was based on a simple zip. 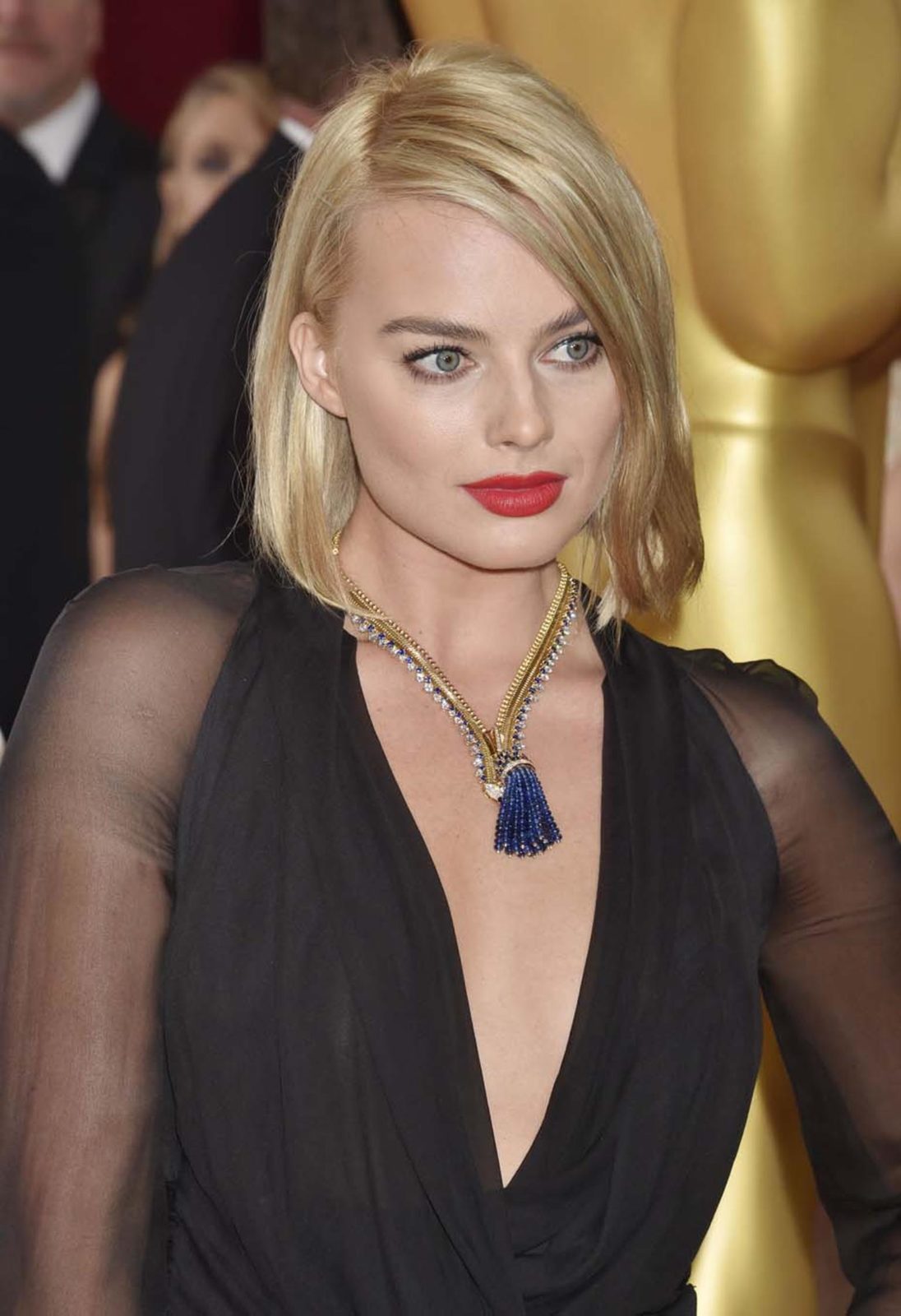 The idea was to provide more light-hearted and whimsical jewels, usually of naturalistic form, using gold and semi-precious stones with diamonds highlights.

The jewels from the collection took the forms of birds, lions, cats, squirrels and other animals, and were instantly recognizable as works by Van Cleef & Arpels. They were collected by a broad range of important clients, including the likes of Jackie Onassis and Grace Kelly.

This simple but distinctive design proved instantly popular with important jewelry collectors including the likes of Elizabeth Taylor. Princess Grace of Monaco was one of the people most identified with the Alhambra range, and often wore a necklace made of malachite that she bought in 1975.

When Elizabeth Taylor’s jewels were sold for $115 million in December 2011 at Christie’s in New York, she had 22 pieces by Van Cleef & Arpels in the evening session. They included the Lamartine bracelet and the Puertas ruby, given to her by Richard Burton.  The latter, presented as a gift for Christmas in 1968, sold for $4,226,500.

Today Van Cleef & Arpels remains an important brand owned by the Richemont Group, along with Cartier, Piaget and LVMH.  The Van Cleef & Arpels brand of watches and jewelry have estimated annual sales of $ 600 Million and a brand value in excess of $ 3 Billion.